In 2020-2021, the Bibliothèque Mazarine and the Cultura Fonds, in collaboration with the Plantin Moretus Museum (Antwerp), will celebrate the 500th anniversary of Christophe Plantin's birth (circa 1520-1589) with an international conference and an exhibition.
Originally from Touraine, Plantin was trained as a bookbinder, but around 1549/50, he moved to Antwerp, a hub for international trade. In 1555, he laid the foundations for the largest printing company that ever existed in Europe during the Ancien Régime.
Plantin was a business genius and a talented typographer. In 1570, Philip II, king of Spain, bestowed on him the title of architypographer. Although Plantin was at times also involved in illicit activities, his company, bearing the device The Golden Compasses, became one of the most important supporters of the Counter Reformation. After his death, the business was passed on to his son-in-law, Jan Moretus I, and remained in the hands of the family until the 19th century.
From the outset, Plantin’s production was marked by its quality. Both his correspondence and the surviving business documents give testimony of his great ambitions, his understanding of the different buyers and markets, and his extreme care for book design. Christopher Plantin and his successors transformed the aesthetics of the Renaissance book and inaugurated the Baroque era in terms of its mise en page by mobilizing new typographical and ornamental materials and by promoting copperplate illustrations. In addition, they set up a privileged collaboration with the artist Pieter Paul Rubens. During this golden century of the Officina Plantiniana, which gave birth to more than 5,000 editions, visual temptation is combined with readability and efficiency in the shaping of the texts and book design.

The conference will present new research on the activities and production of the Officina Plantiniana, as well as on contemporary workshops, paying particular attention to subjects related to typographical design, mise en page and illustration.

Papers will preferably focus on the following issues:
● Design. How did typographical features and the mise en page in general evolve in the printed production of the Officina Plantiniana and in other European workshops between the 1550s and the 1650s? Is the transition from Renaissance conceptions to Baroque aesthetics of the book then subject to significant geographical variation?
● Influences. In terms of mise en page, which book printers influenced Christophe Plantin and his successors, the Moretusses? How, in turn, did the models developed by the Officina Plantiniana influence European production?
● Brand. The Officina Plantiniana brand and motto served as a guarantee of typographical excellence and acquired such a reputation that they were quickly exploited and even counterfeited by others. When, by whom and why was this much coveted brand adopted?

Papers, in French or English, should not exceed 20 minutes. Proposals for papers, together with a 400-word (maximum) abstract, must be submitted by 29 February 2020 to: contact@bibliotheque-mazarine.fr. A definitive answer will be given by 15 April 2020.

The conference will accompany an exhibition, organized by the Mazarine Library and the Cultura Fonds: A century of typographical excellence: Christophe Plantin and the Officina Plantiniana (1555-1655) [19 November 2021 - 19 February 2022]. 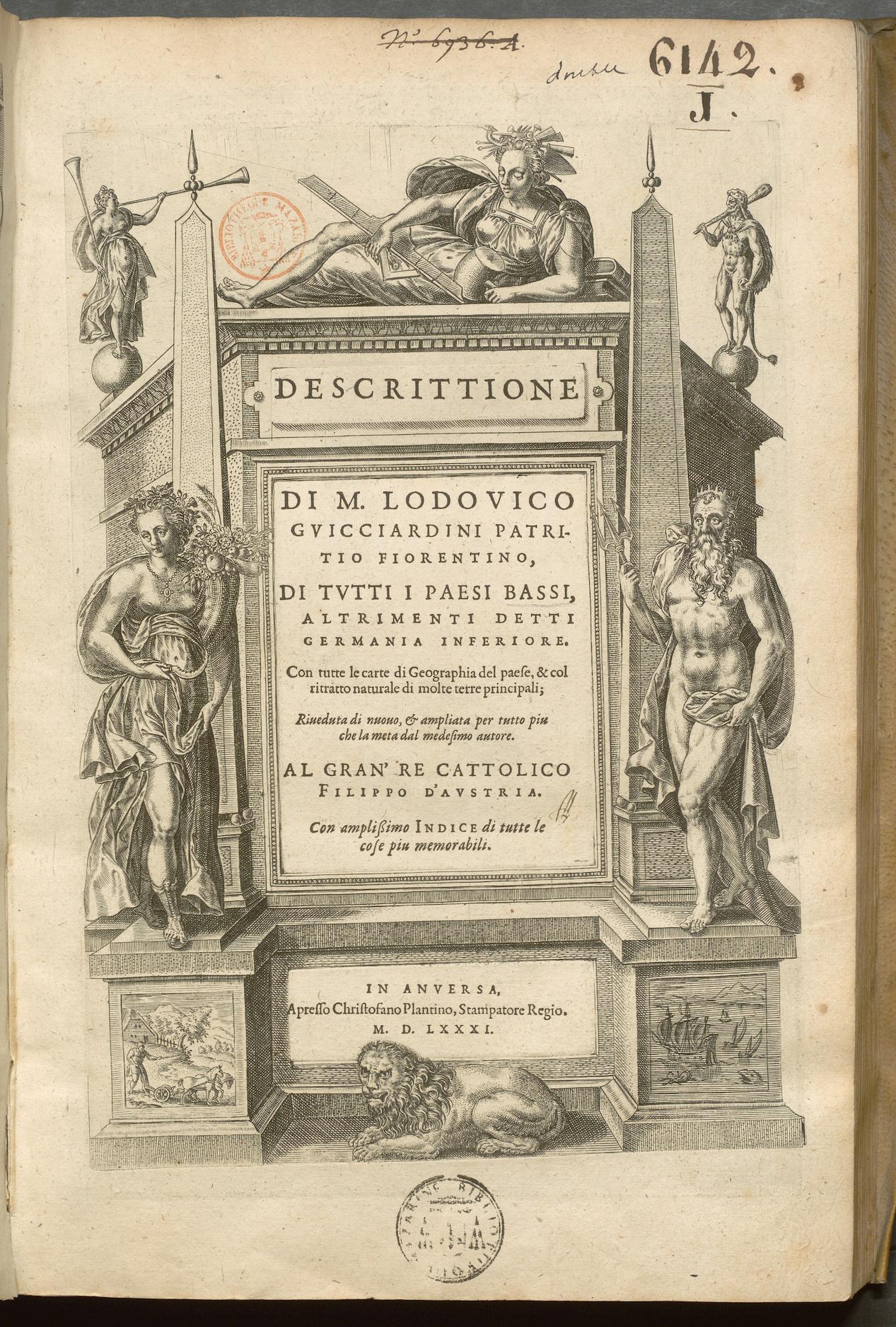